To communicate with the Arduino, the best way I found is to simply use Python. All other methods do not work on all systems, especially on Ubuntu based linux. I found this solution here : http://shallowsky.com/blog/2011/Oct/16/

By replacing /dev/ttyUSB0 by your local interface. In my case, the interface was /dev/ttyMAC0 or /dev/ttyMAC1. You are now free to record your arduino output into a file on your PC or something else, Python is one of the most complete language. If you get “Cannot open /dev/ttyACM0: Permission denied”. or something like that, it means that you are not a member of dialout group. On Debian base linux, use :

Log out and login, or simply reboot, and you are done with. 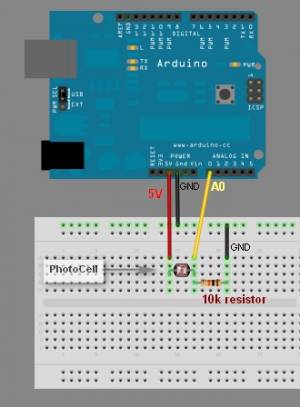 Library can be found here : https://github.com/adafruit/DHT-sensor-library Example file is provided with the library.