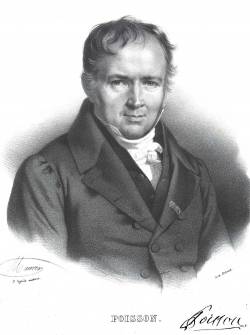 Poisson equation, named this way in honour of french mathematician and physicist Siméon Denis Poisson), is one of the most CPU consuming equation. This page provide resources, and my personal parallel Poisson solver : BigFish. 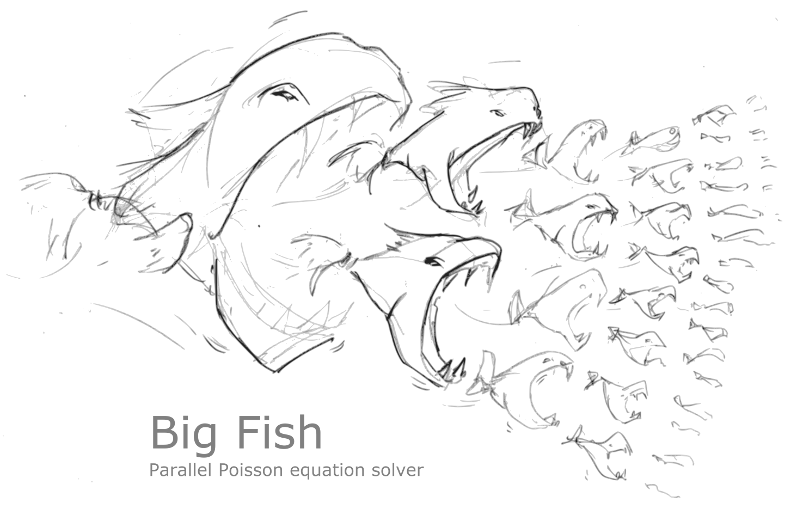 BigFish is a parallel Poisson equation solver, based on fortran 90 and MPI. An hybrid version will be released if asked for.
Interfaces are provided for C, C++ and Fortran.

Equation solved is standard Poisson equation. Originally, the solver was made to solve pressure field in CFD:

Algorithm used are Bi-CGSTAB and Multigrid.

Good way is to combine Conjugate Gradient and derived methods with Multi-grids methods. CG will take care of high frequencies while MG will concentrate on low frequencies. Both methods are know to be parallel (MPI), and with some tricks it is possible to make them scale.

Laplacian can be discretized into matrix K (see finite differences). 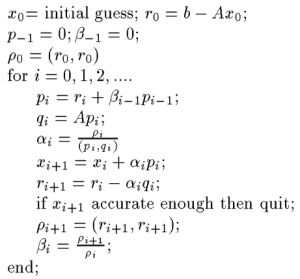 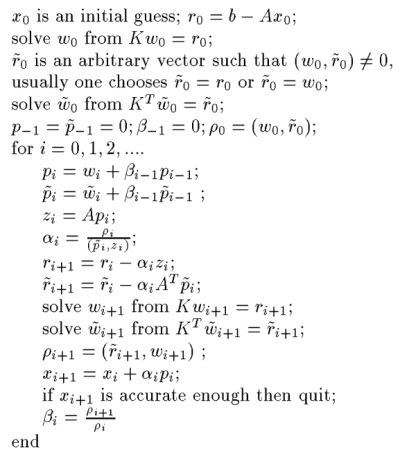